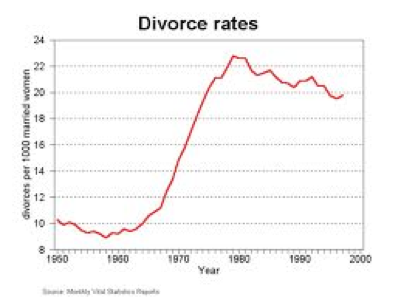 In a disconcerting turn of events, the audience connected so fully with the characters that every married person in the crowd immediately got divorced. In the words of one, “Until I saw this, I never knew speed dating was so much fun. I had to ditch the old ball and chain just so I could go try it.” Said another,” I thought speed dating was painful and awkward. What I learned in Carl’s musical was that a person can go to one of these gatherings and sing witty lyrics as a means of self-expression or seduction. That’s the kind of life I want to lead.”

Carl immediately apologized to all the families, but is concerned it fell on deaf ears as he has not received any holiday cards.

Date of a Lifetime was directed by Jeremy Dobrish, with a musical score composed by Robert Baumgartner Jr. 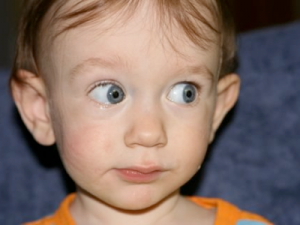 America Awaits His “Not-Know-How” Carl Kissin, a Dad for more than 4 years, intends to reveal the full incompetence... 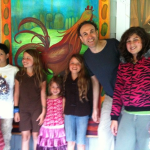 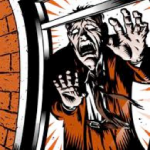 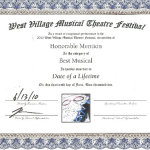