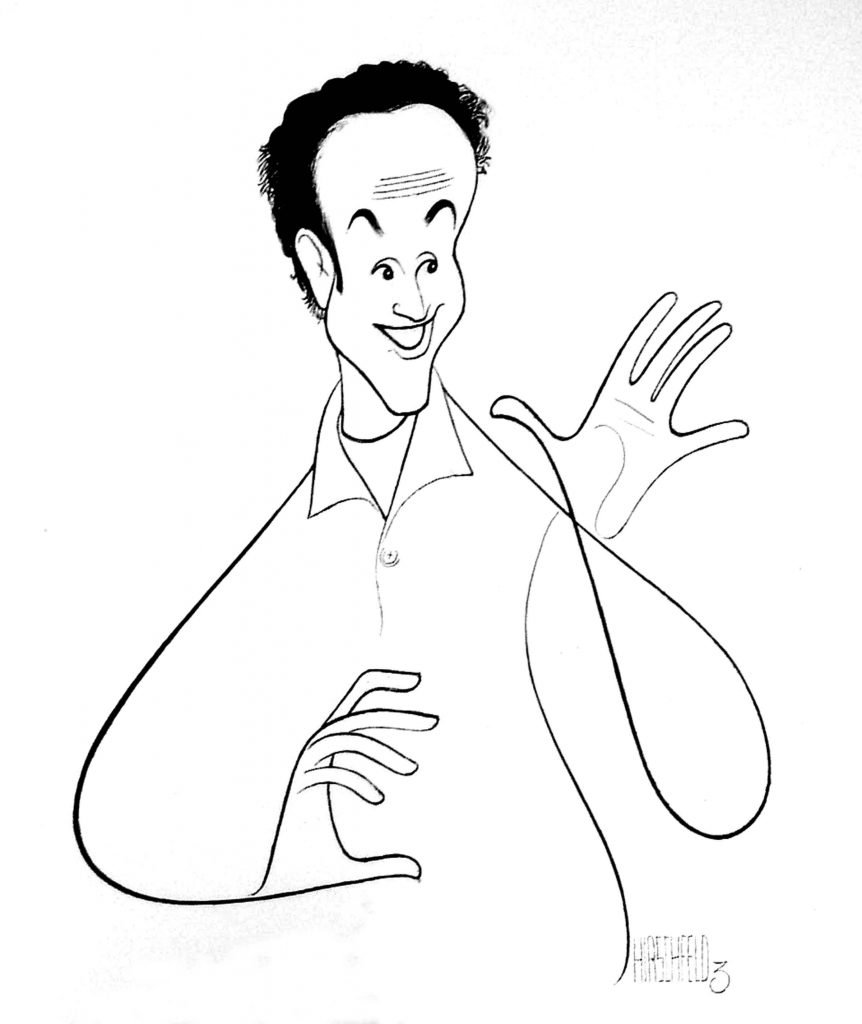 “…Carl Kissin…turns the show into a mounting battle of wits between the cast and everyone else.”
D.J.R. Bruckner, New York Times

“…and the cast paced by Kissin (no one thinks faster on his feet) – is excellent.” | “Carl Kissin’s agility and drive – particularly in a ‘Torture the Actor’ charades bit – were the most impressive.”
Chip Deffaa, New York Post

“Carl Kissin…is especially fast and funny…Kissin has eyes that twinkle with mischief, and as a performer, he’s as appealing as he is quick-witted.”
Scott & Barbara Siegel, Show Business

“Its always a joy to see Carl Kissin do Mametspeak: absolutely dead-on.” | “For me, the best part of watching Chicago City Limits is to marvel at pros at the very top of their craft: Kissin, especially, has such dexterous comic muscles that almost no impending catastrophe cannot be overcome with a well-timed quip or change in direction.” | “Carl Kissin is virtuosic and invaluable.”
Martin Denton, NYTheatre.com