Carl Kissin has performed more than 4,000 shows for one of the country’s premier sketch and improvisational comedy groups, Chicago City Limits. He was the show’s head writer and director of their National Touring Company.

He has performed his own material on the syndicated sketch comedy show Kwik Witz, as well as on Comedy Central, The Joan Rivers Show, The Jackie Mason Show, and Today (after which Katie Couric requested that Carl write special material for her speech at the White House Correspondents’ Dinner).

Carl developed and directed sketches for the pilot episodes of NBC’s Live on Tape and was an original staff writer and actor for the MTV show Mouth to Mouth and for VH1’s Eggman.

In other acting venues, Carl has performed in Eric Bogosian’s play Talk Radio at the Public Theater and in Oliver Stone’s movie version as the character Glen.

In addition to commercials and voice-overs, his voice has been heard on National Public Radio, on As the World Turns, and on ABC’s Olympic coverage, dubbing foreign athletes.

Carl is a 3-time Manhattan Monologue Slam champion. He has written two full-length musicals, “Depressed, Depressed!” and “Date of a Lifetime” (Winner: Excellence in Writing – Lyrics, New York Musical Theater Festival). His cartoons have appeared in The New Yorker. 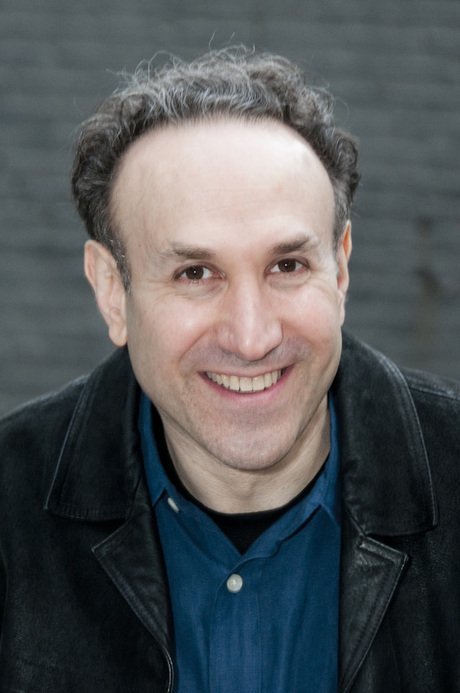 A three-time winner of the Manhattan Monologue Slam, Carl presented an evening of his monologues in the solo show End of the Line and put his day-to-day life on stage in Carl Kissin: Reality TV—Live on Stage at the WorkShop Theater.

In a brief stint as a copywriter, he won an International Monitor Award for his commercials for Jamesway department stores. Carl is proud to have been invited to perform his Ed Koch impersonation for former Mayor Dinkins at Hizzoner’s 60th birthday party and of being named the Outgoing Phone Message King in a Fox 5 News feature.

In the realm of musical theater, Carl has written and staged more than 300 song parodies for Chicago City Limits. A member of the prestigious BMI Lehman Engel Musical Theater Workshop, Carl has twice been honored in their Smoker (a greatest hits night). He wrote the book and lyrics for Depressed, Depressed!, as well as Date of a Lifetime (2011 New York Musical Theatre Festival Award for Excellence in Writing—Lyrics) and Alone World (2011 West Village Musical Theatre Festival Awards for Best Lyrics and Best Book).

Date of a Lifetime 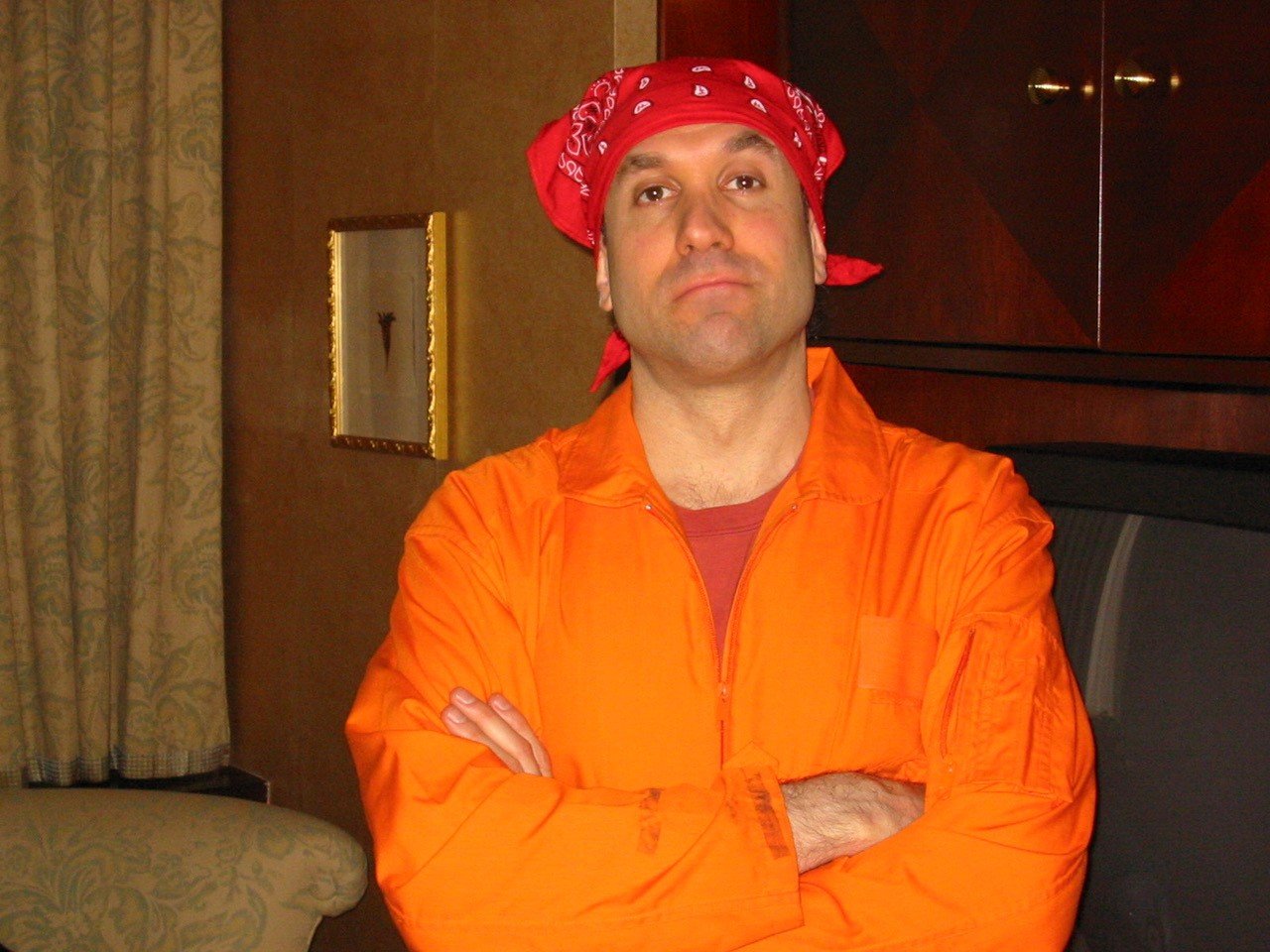